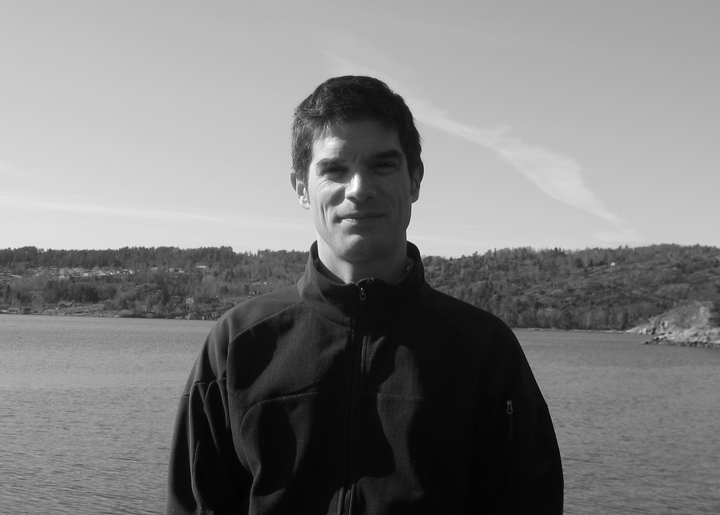 I served as director and president of IMH from 1995 to 2005. That experience helped me to hone my skills as an archaeologist, and by trial and error how to effectively manage research projects. Although the focus of my work has always been the study and conservation of New England’s maritime archaeological resources, my 10 years at IMH also took me to places far afield such as the Caribbean islands and North Africa. The experience of starting and operating a non-profit organization was challenging as well as daunting. It meant wearing many hats and learning new skills that included fundraising, managing people and projects, working with local, state and foreign governments, organizing public outreach programs such as youth archaeology camps, lecturing, and consulting on heritage and museum development projects. Through these experiences, I have come to recognize the importance of cultural heritage to community well-being, and the urgent need to develop policies that protect and conserve maritime heritage resources for the public. My career and professional interests lie in improving the quality of life for coastal communities through the conservation of maritime cultural heritage.